Making the bed takes a lot of time, especially, if you’re using a duvet and a cover. Many people find it cumbersome to shake insert the duvet in a cover and shake it. This is the most difficult task if you’re not that tall.

There were alternative ways to put a duvet cover and what I’m going to share with you is the easiest way possible even if you lack the height.

The technique is known to be the “Duvet Burrito” due to how the duvet and the cover will look like. The entire process will only take 2 minutes at max. You can do it alone or with a friend as well.

Step 1: Hold the duvet cover and turn it inside out.

Step 2: Lay the duvet cover on the bed and make sure that the cover’s opening is at the bed’s foot. 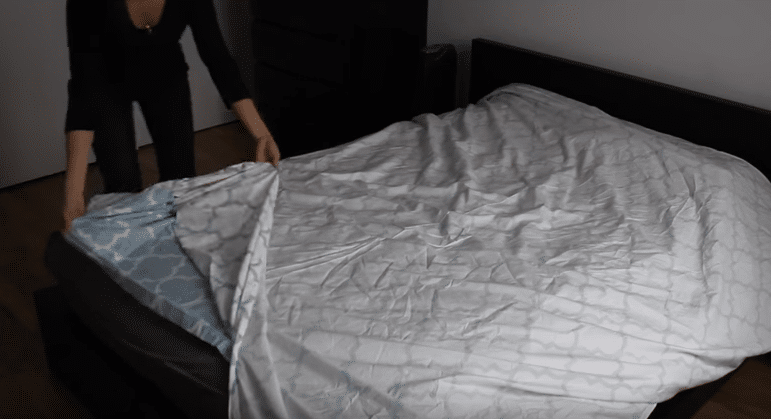 Step 3: Place the duvet on top of the cover. 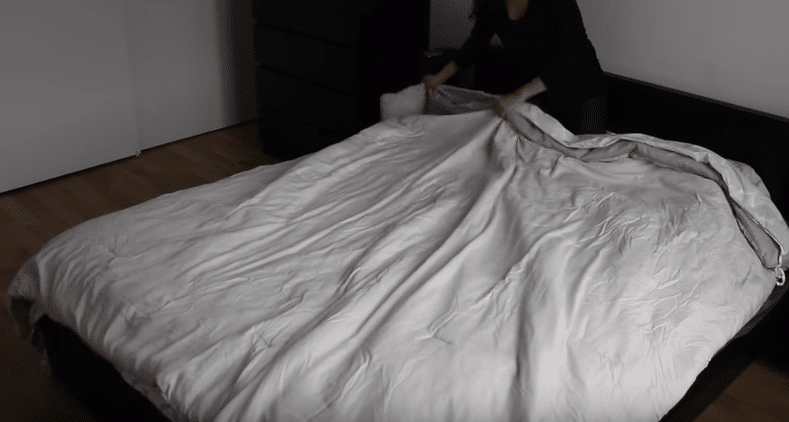 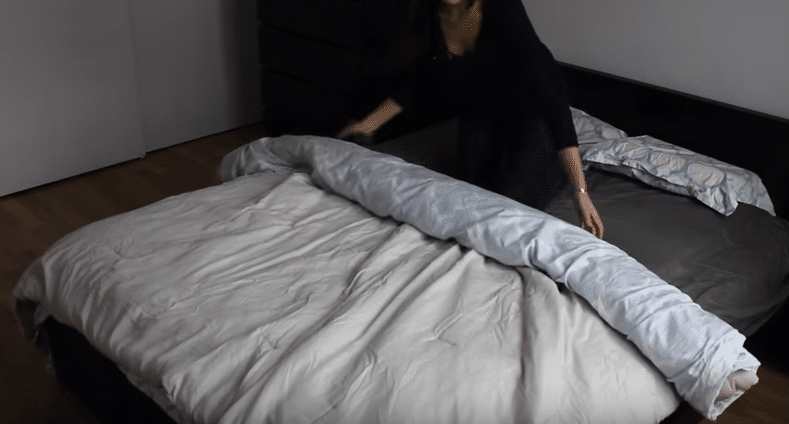 Step 6: Once you reach the foot of the bed, insert the comforter’s end inside the duvet cover. 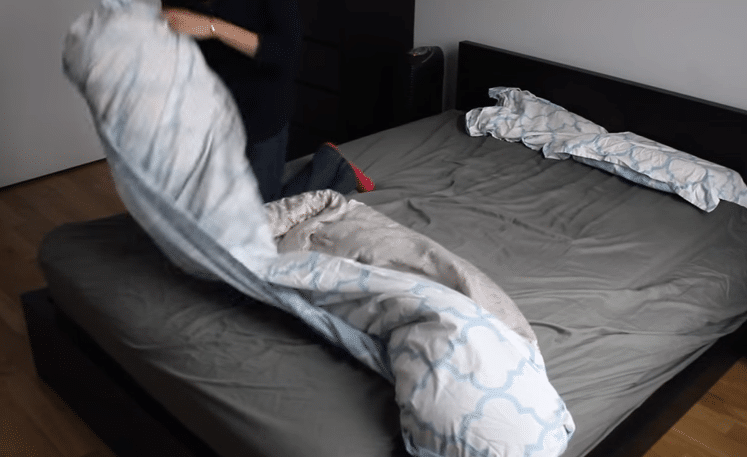 Step 7: Unroll the duvet burrito from the foot up to the head of the bed until you have a completely covered duvet. 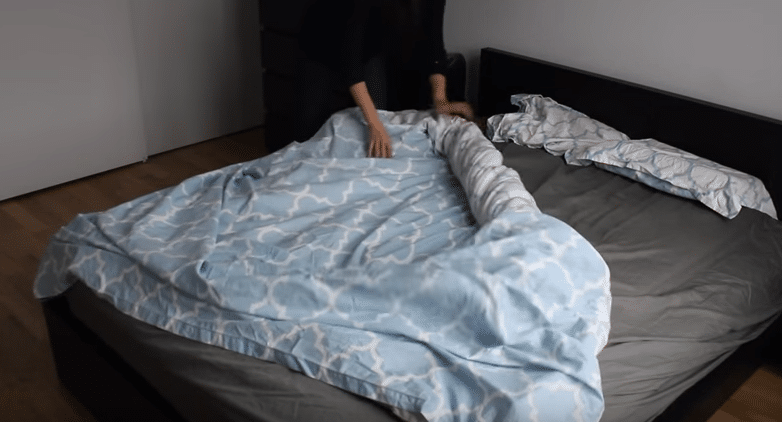 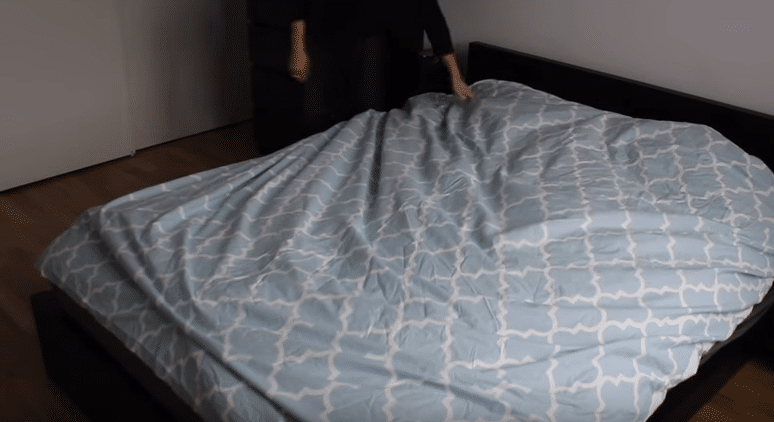 Have you managed to put a duvet cover using the burrito technique? Did it take you more than 2 minutes or less?

Try it out and see for yourself that putting a duvet cover will never be as easy as it gets. 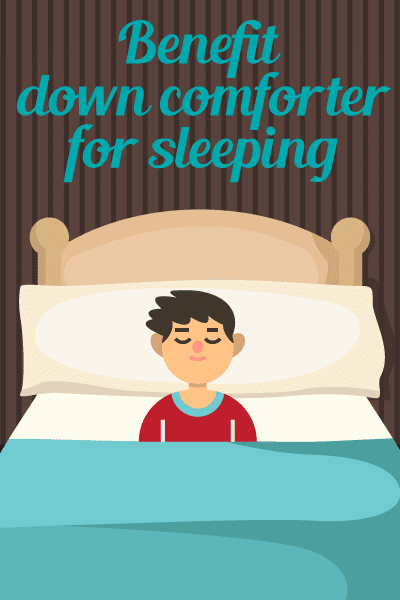 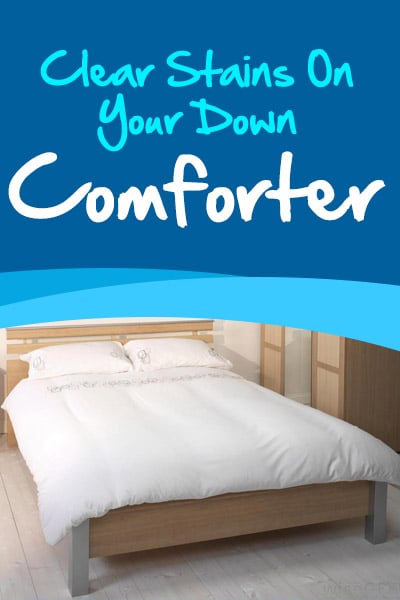 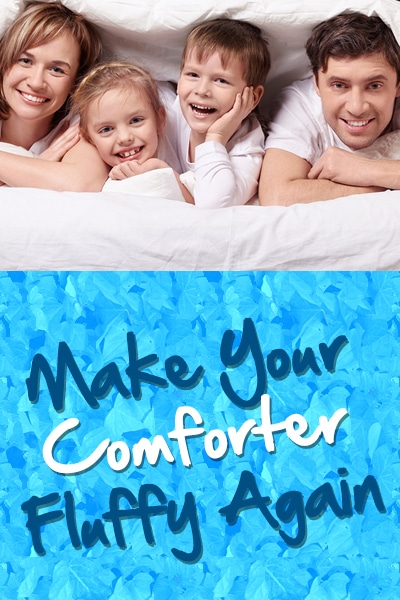